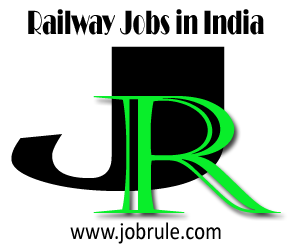 Almost additional 50% candidates are being called provisionally over the actual number of existing vacancies to overcome the shortfall in the panel. It should be noted that the call for Document Verification (DV) can’t not guarantee Railway Job appointment. 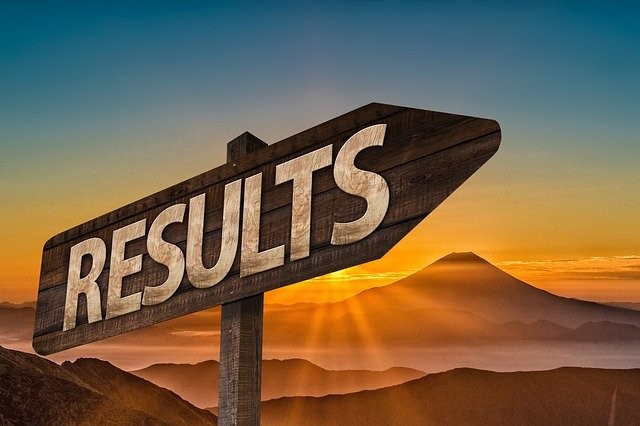