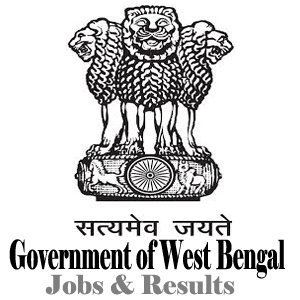 The admitted candidates shall have to produce the print-out of their e-admit card at the allotted venue/Exam Centre for appearing in the specified WBCS Preli examination 2014. In case the photograph is not visible or available in the E-Admit Card, candidates are directed to carry identical photographs along with proof of identity such as Madhyamik or equivalent pass certificate/Admit card which bears photograph of its rightful owner or Passport or PAN Cand or UID No Card (ADHAR Card) or EPIC (Voter Identity Card) or Driving Licence and the Print out of E-Admit Card at the examination venue/Centre. No Paper Admit Card /Postal Admit Card will be issued for this examination.

Remember : Mobile Phone and other electronic Gadgets of communication are strictly banned in the campus of examination hall .