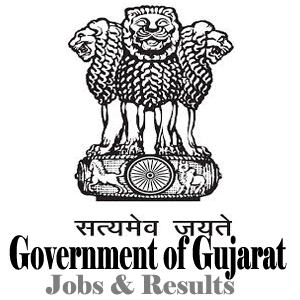 Online Applications are invites from eligible candidates for approximately 580 vacant posts of Assistant Professors (Vyakhyata Sahayak Jobs in Gujarat) in Faculties of Arts ,Science, Commerce, and Education in Government Colleges on 11 months Contractual Basis with a fixed pay of Rs.16500 for the academic Year 2014-2015
Important Dates : Eligible candidates can submit their Online application on www. cheguj. com from 03/07/2014 to 09/07/2014

The recruitment process will be carried out as per UGC Regulations 2010 and the notification of Education Department ,Government of Gujarat, dated 19th March, 2011, 29th June-2011 and 7th May 2012.

Read Full Advertisement and Apply online by clicking below given direct link. 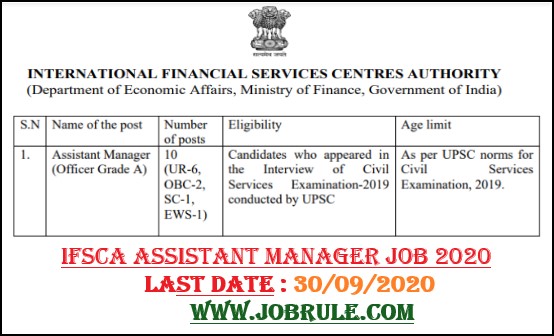 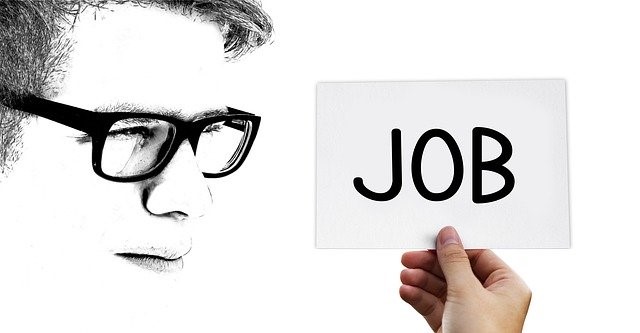 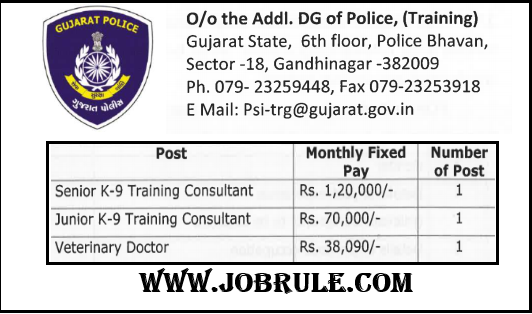