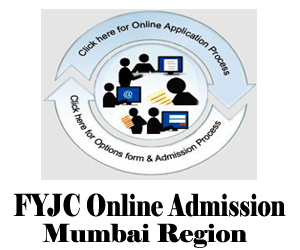 The rise in FYJC Cut off 2014 was to increase numbers of application forms received by the board for arts and commerce. Due to tall number of competition, the higher percentage achieved by the students also turned out to be major factor for the higher cut off as a large number of students scored above 90% marks in their Board examination.