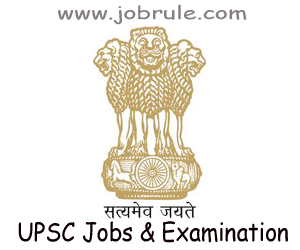 Educational Qualification :
1. For Army Wing of NDA:
12th Class pass of the 10+2 pattern of school education or equivalent examination conducted by state education board or university
2. For Air Force and Naval Wings of NDA and 10+2 Cadet Entry scheme of INA :
12th Class passed of the 10+2 pattern of school school education or equivalent with Physics and Mathematics conducted by State education board or a University

Read more information like how to apply, examination fees , examination procedure, syllabus and more, by clicking below given direct links