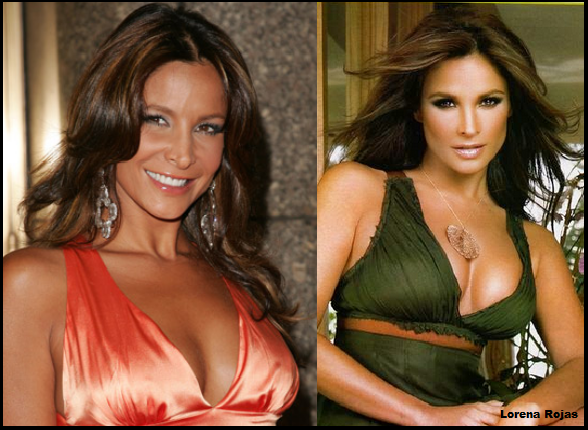 Mexican Actress and Singer-Sing writer Lorena Rojas died on 16th February 2015 (Monday) at her Miami Home after big fight against fatal liver Cancer. 44 Years Old Lorena Rojas born in Mexico City. Lorena Rojas had been fighting Cancer since 2008. That year she was diagnosed by Beast Cancer .In 2013, after the Tumor metastasized to others part of her body. Lorena Rojas achieved celebrity for her roles in Mexican Soap operas like El Cuerpo Del Deseo, Pecados Ajenos, Alcanzar Una Estrella and Demente Criminals. 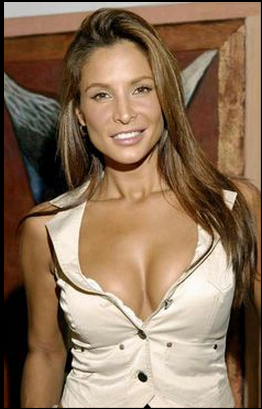 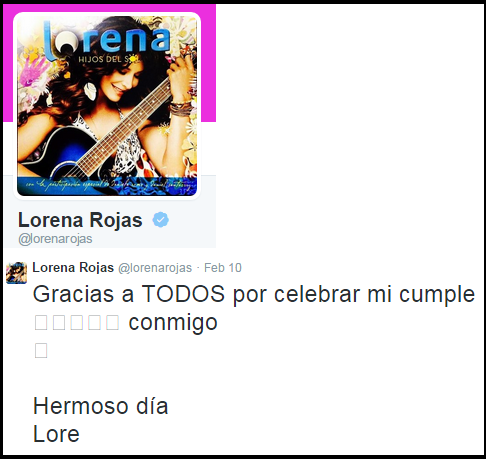