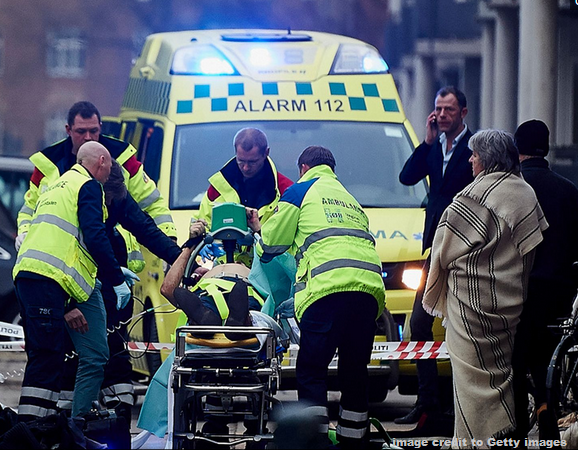 Saturday morning Copenhagen terrorist shoot out remind us the pathetic Charlie Hebdo incident . Actually, The latest news update is a civilian has been killed and three police Officers have been injured after Gunmen Opened fire at a Freedom of Speech event at a cafe in the Danish Capital Copenhagen. The Shooters fired about ’30 shots ‘ at Freedom of Expression event (Copenhagen) ,which was attended by famous Swedish Cartoonist Lars Vilks who drew the Prophet Muhammad as a dog. 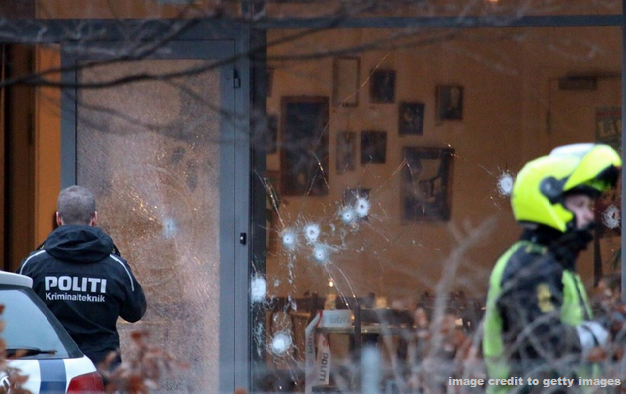 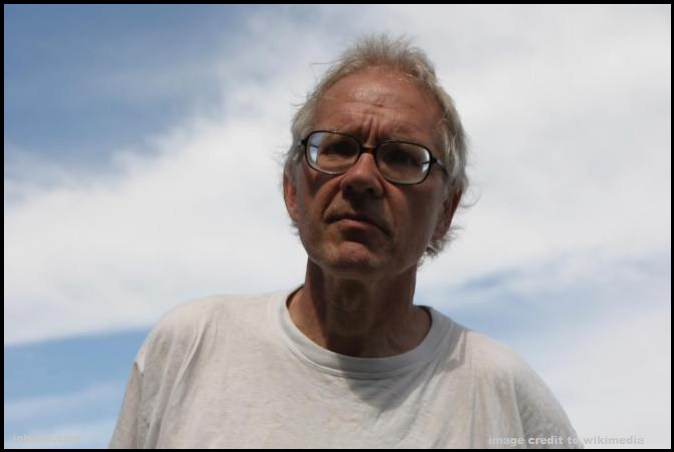